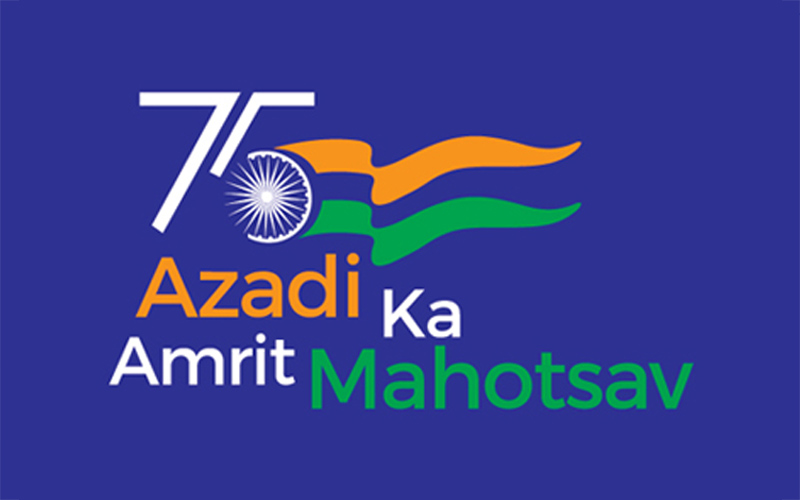 ‘Har Ghar Tiranga’ is a campaign under the aegis of Azadi Ka Amrit Mahotsav to encourage people to bring the Tiranga home and to hoist it to mark the 75th year of India’s independence. Our relationship with the flag has always been more formal and institutional than personal. Bringing the flag home collectively as a nation in the 75th year of independence thus becomes symbolic of not only an act of personal connection to the Tiranga but also an embodiment of our commitment to nation-building. The idea behind the initiative is to invoke the feeling of patriotism in the hearts of the people and to promote awareness about the Indian National Flag.

As a commemoration of India’s 75 years of independence, Azadi Ka Amrit Mahotsav honours and celebrates the story of India’s freedom struggle. People from across the world are marking this momentous milestone through actions and deeds capturing India’s indomitable spirit and promising future. This “Stories of Change” corner presents such stories of jan bhagidari, with an aim to inspire generations to march towards a new Aatmanirbhar Bharat while remembering the brave hearts of our country.